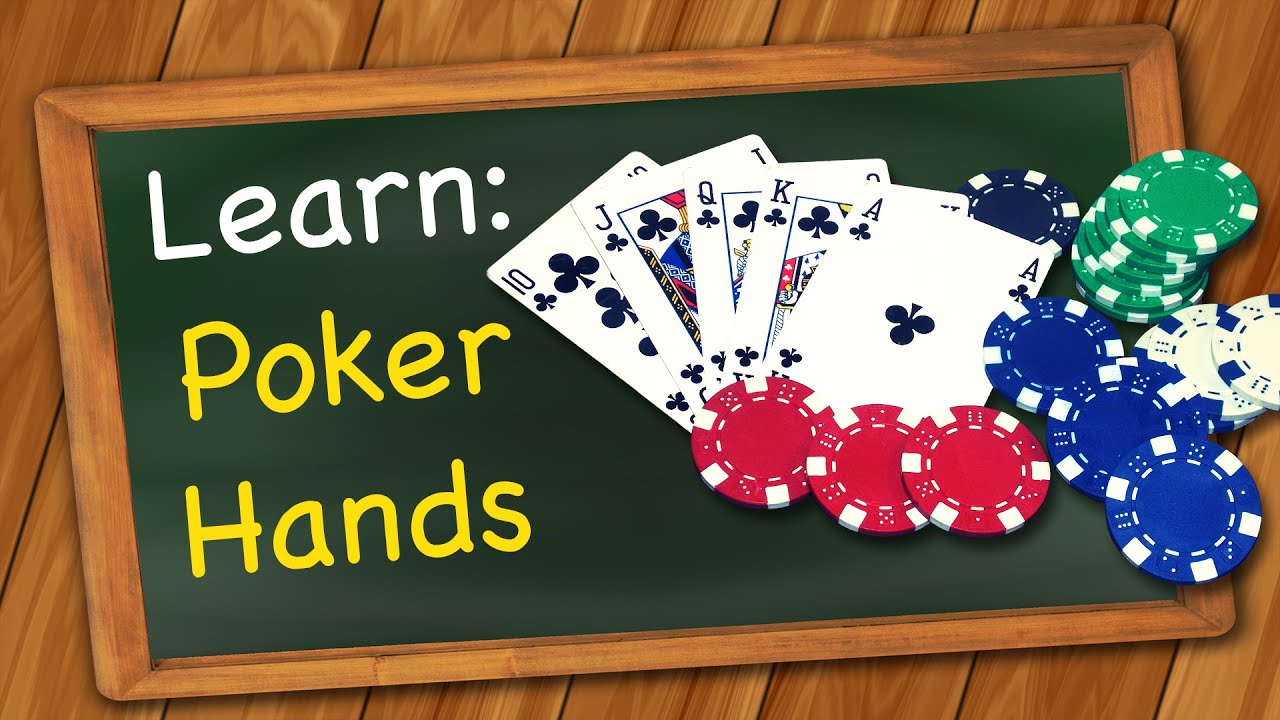 Learn the basic poker hand ranks quickly and concisely – This visually rich video has no distractions, just the rules. Learn what each rank is made up of and which ranks beat which. The hands are ranked as follows from lowest to highest:

High card: If nobody has a pair or better, then the highest card wins. If multiple people tie for the highest card, they look at the second highest, then the third highest etc. High card is also used to break ties when the high hands both have the same type of hand: pair, flush, straight, etc…

2 pair: Two distinct sets of 2 cards of the same rank and a 5th card. The highest pair wins ties. If both hands have the same high pair, the second pair wins.

3 of a kind: Three cards of the same rank, matched with two cards that are not a pair. When multiple players have a 3 of a kind, the highest 3 of a kind wins.

Straight: 5 cards in sequential order, such as 4-5-6-7-8. An ace may either be high or low. Straight may not ‘wraparound’ the ends such as Queen-King-Ace-2-3. When straights tie, the highest number in a straight wins.

Flush: 5 cards where all of the cards are the same suit.

Four of a kind: 4 cards of identical rank with a 5th distinct card.

Straight Flush: 5 cards in the same suit that are in sequential order. Similar to a straight, they may not wrap around. 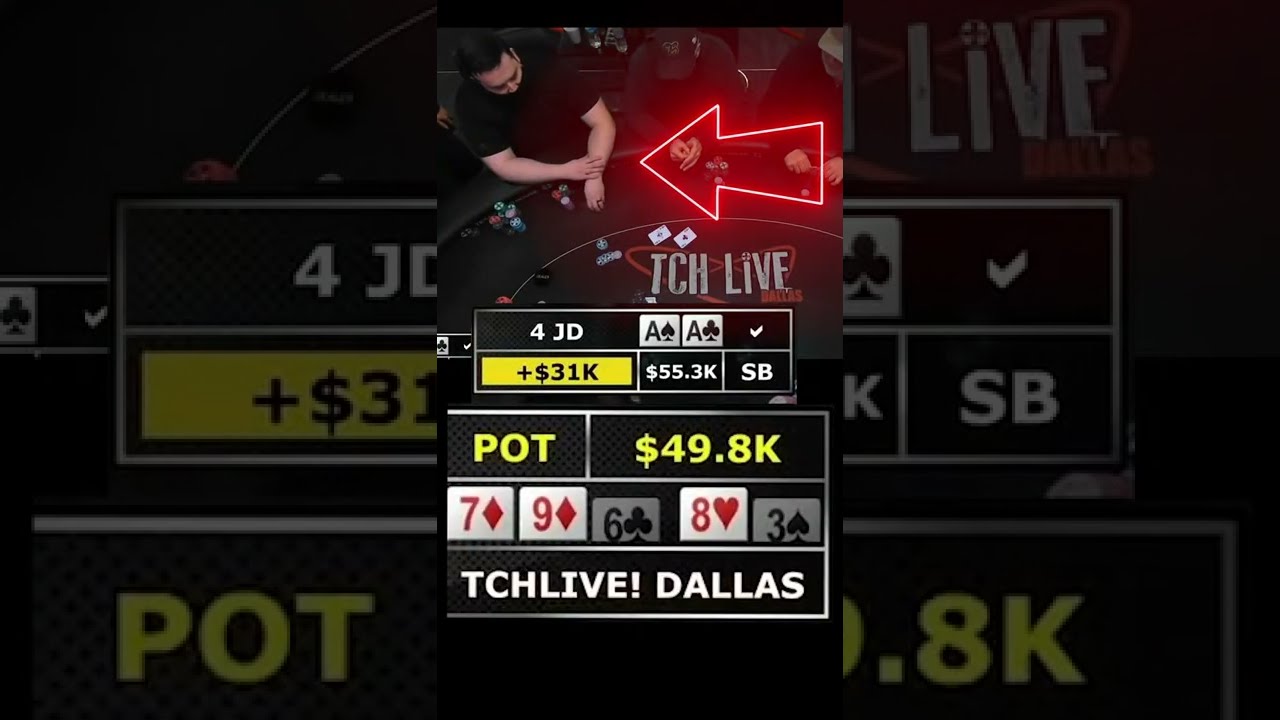 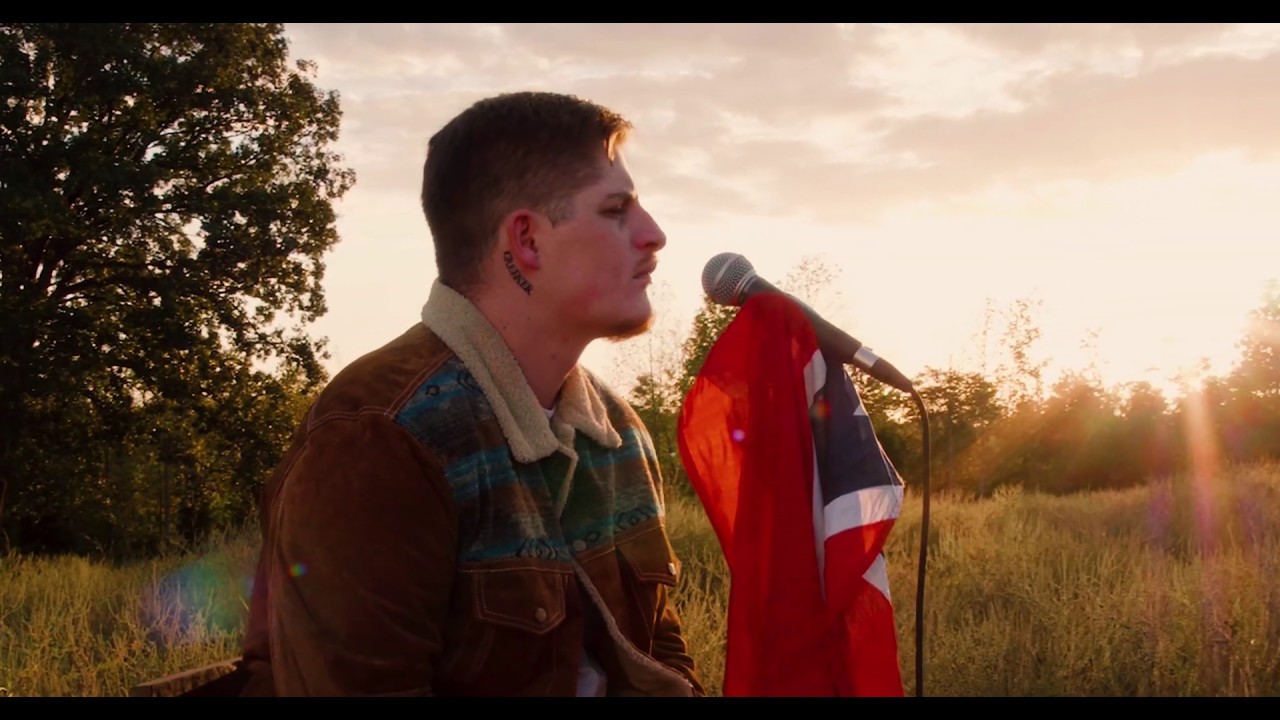 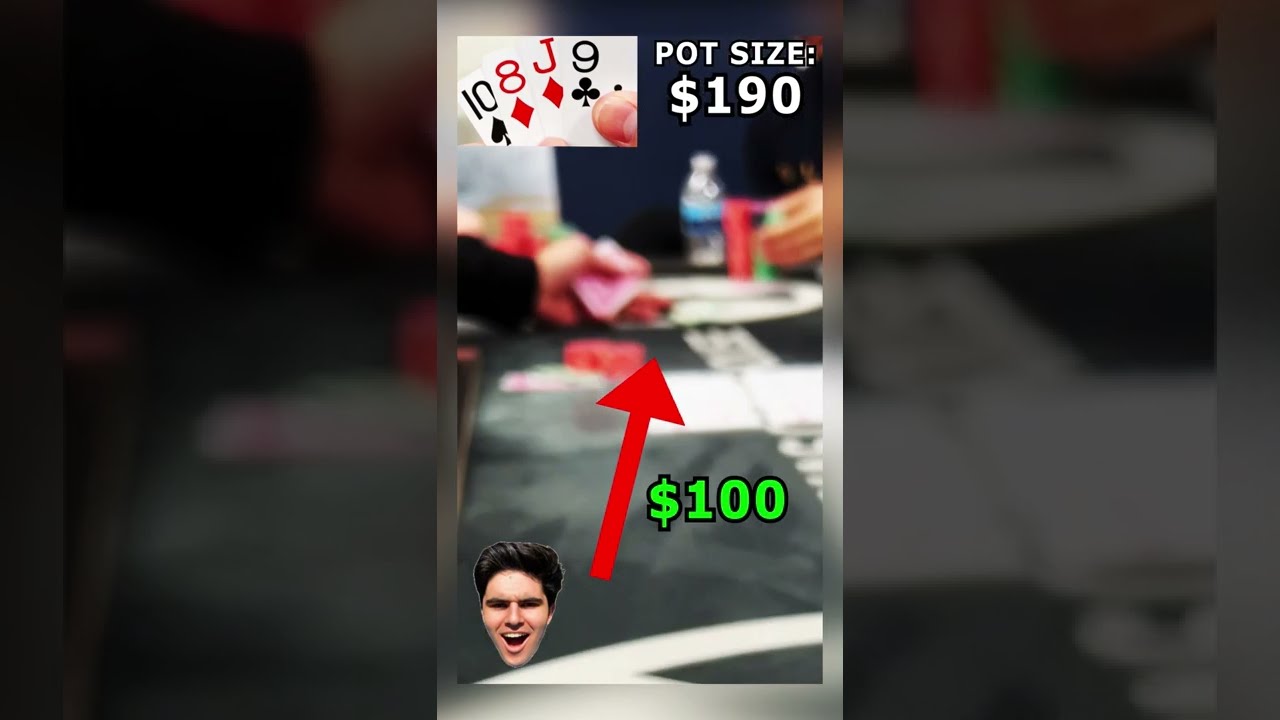 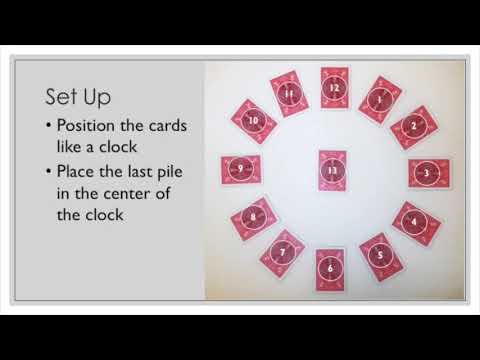 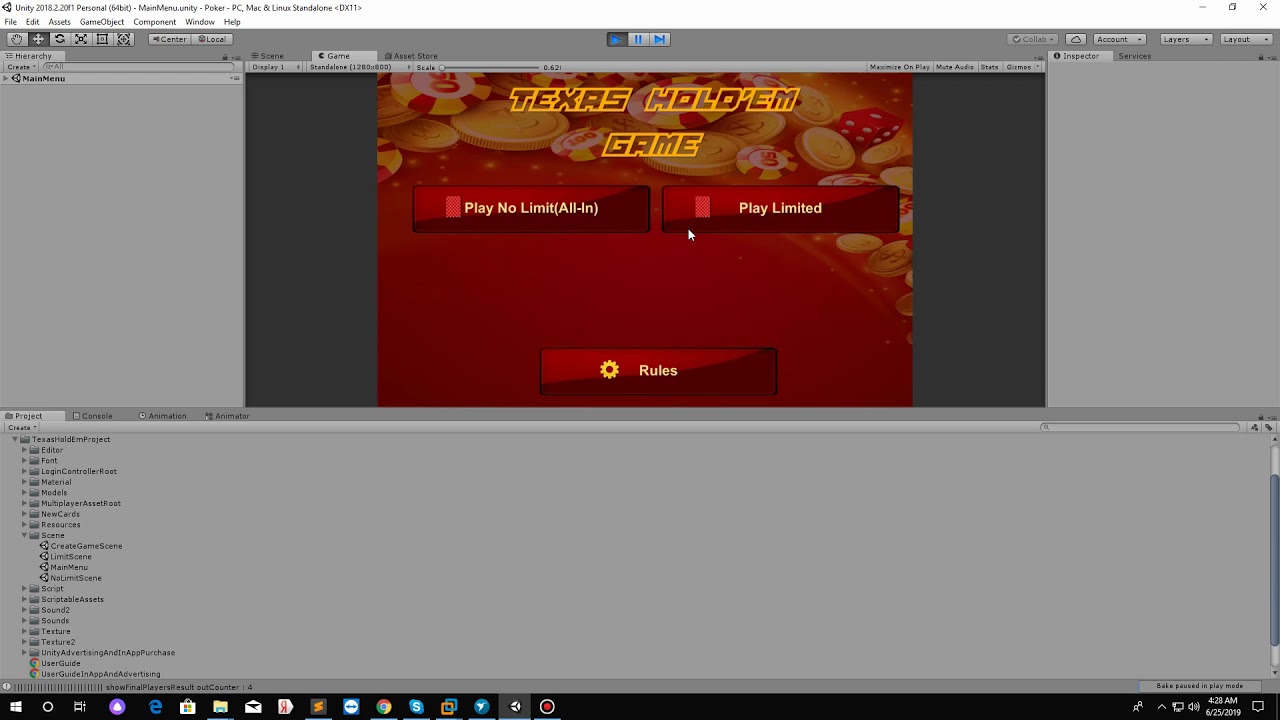 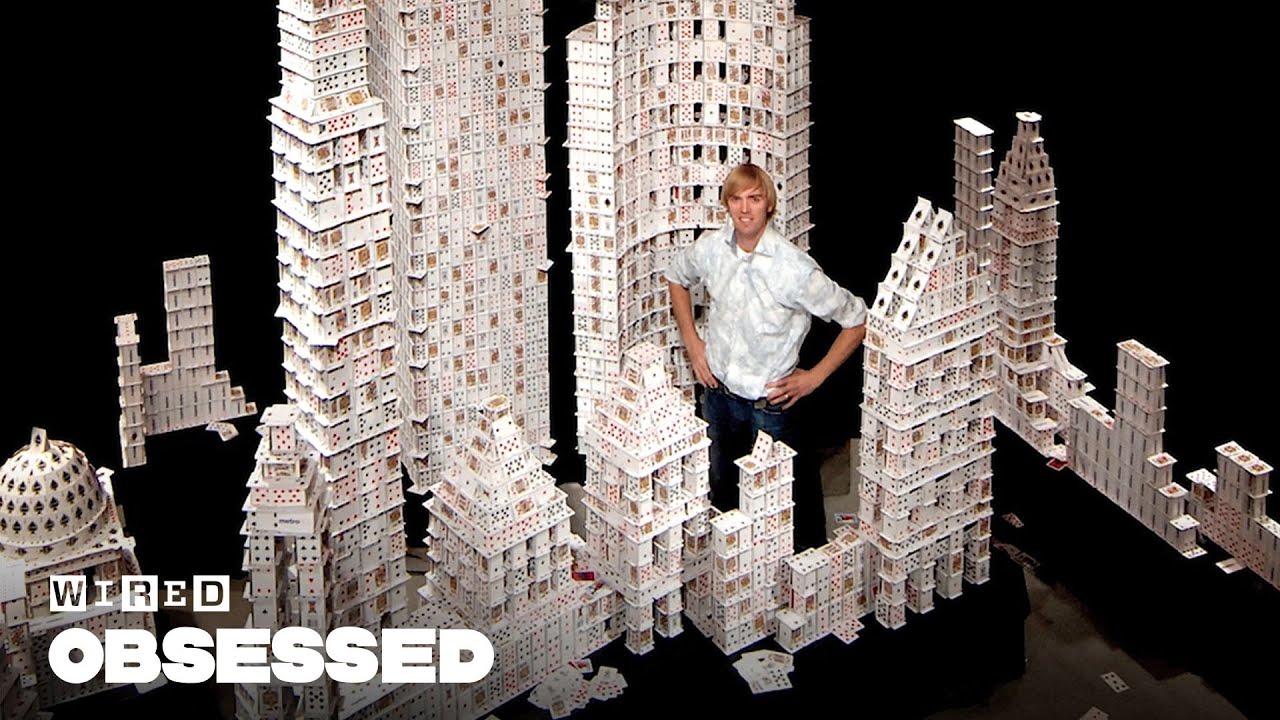